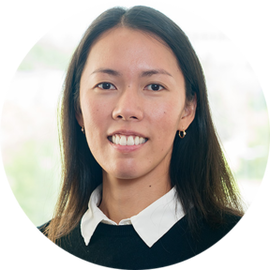 I am Assistant Professor at the School of Economics, University College Dublin and a Research Fellow at the Geary Institute for Public Policy. I hold a PhD in Economics from Lund University.

My research is in behavioural economics, where I use theoretical, empirical and (primarily) experimental methods to study individual decision-making. My current research focuses on the effects of social influence on online behaviour and political preferences.

I am a member of the Behavioural Science & Policy Group and an affiliated researcher at the Connected_Politics Lab at UCD.

Venting and gossiping in conflicts: Verbal expression in ultimatum games. Journal of Behavioral and Experimental Economics, 2017, 67:111-121.

Behavioural economics for energy and climate change policies and the transition to a sustainable energy use: A Scandinavian perspective (with Luis Mundaca, Jonas Sonnenschein and Roman Seidl). In M. Lopes, C. Henggeler Antunes and K. B. Janda (Eds.), Energy and Behavior: Towards a Low Carbon Future, 2020, 45-87. London: Academic Press.

Mining for mood effect in the field (with Håkan J. Holm)

The unintended side effects of regulating charities: Donors penalise administrative burden almost as much as overheads (with Leonhard K. Lades)

Gender, productivity, and promotion in the Irish economics profession (with Kevin Devereux)

Are economics conferences gender-neutral? Evidence from Ireland (with Kevin Devereux)